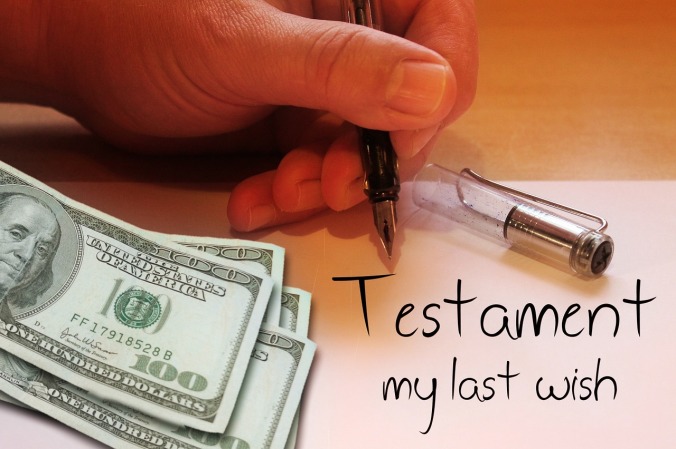 This year from 19th – 23rd June 2016, Belfast hosted the British Medical Association (BMA) Annual Conference.   One controversial topic debated during the Conference was the BMA’s position on assisted suicide. The issue centered on whether the BMA should adopt a stance of being “neutral” rather than “opposed” to assisting a person ending their own life.

The past few years has seen a lot more discussion on this topic, which is not surprising given that most of us will live a lot longer than our grandparents, and as a society we are much more alert and sensitive to individual rights and personal choice.

We are all familiar with heartrending stories of gravely ill people who want to be able to choose their time of going if their suffering becomes intolerable to them.  Such stories can create a moral divide – those who believe in the sanctity of life may find the notion of ending their own or someone else’s life deeply offensive.  However, for others, the idea of being compelled to endure extreme pain or an existence with virtually no quality of life can seem intolerable.

What is the current law in NI on assisted suicide?

The law here in NI is that whilst it is not illegal to commit suicide, it is illegal to assist a person in committing suicide.

If assisted suicide were to become lawful, the fear amongst many is that some vulnerably ill people could feel under pressure to end their lives prematurely.  There is no doubt that if our  legal system were to contemplate the legality of assisted suicide, strong protections would have to be incorporated into the law to ensure that those who are physically or mentally vulnerable, or both, would be identified and afforded very considerable protection against any abuse.

Whilst assisted suicide is not legal in NI, there are ways and means by which a person can indicate how they would like to be looked after and cared for should they ever lose the ability to communicate.

What is a Living Will/Advance Directive?

A Living Will, or Advance Directive as it is also known, is a document that an adult with mental capacity can execute.  The purpose of a Living Will is to set the type of medical treatment you would not want should you become gravely ill and unable to make or communicate your decisions at the time.

A Living Will cannot insist upon medical treatment being given but it can specify if and when medical treatment should be withheld to allow death to occur.  This can include expressing a wish not to be resuscitated in certain specified and limited circumstances.

What are the benefits of making a Living Will?

There are a number of benefits to making a Living Will:

A Living Will should not be entered into lightly and should be discussed with both a medical practitioner and experienced lawyer to be fully aware of the implications, and also the practicalities of where this document may be held to ensure that it is available to medical practitioners should circumstances set out in the Living Will come to pass.

Whether there is a change in the law on this issue in the future or not, there can be no doubt that it is a worthwhile exercise to consider what your future wishes may be should you become ill.   A lawyer experienced in this field can offer specialist advice and assistance in this area should you require it.

This blog post was provided to us by Linda Johnston, Partner in FRANCIS HANNA & COMPANY SOLICITORS.  Linda specialises in the law surrounding ELDER CLIENT CARE, FUTURE PLANNING and LEARNING DISABILITY as well as being an accredited member of SOLICITORS FOR THE ELDERLY. For further advice or assistance on LIVING WILLS, please CONTACT US HERE or contact Linda on lj@fhanna.co.uk